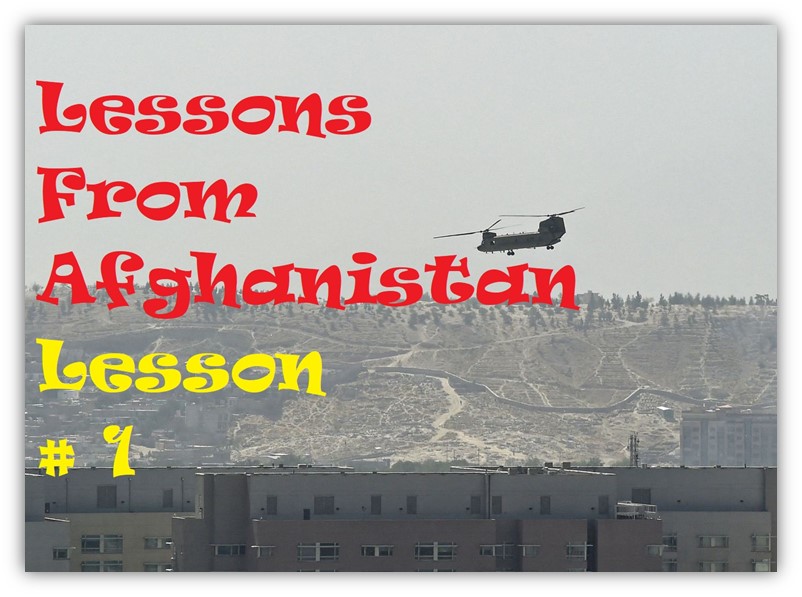 The Tooth to Tail Ratio (TTR) in the Indian context has been used to express the relationship between the numbers of troops employed to perform the core kinetic part of war and the numbers used to manage and support those forces.

For the past 20 years or so the Indian Army has had a school of thought that feels that in the TTR of the Indian army there is ample scope to cut the tail using various means especially the civilian infrastructure.

This argument finds traction in all quarters; within the army to save manpower to raise more fighting troops because the government gives sanction to raise more fighting units through “save and raise”; within the government to manage the complex budgetary demands from all quarters of a developing country; and within parts of the public who   can’t be faulted for buying this argument as in their perception it will improve their lot because the tail is often referred to by prominent people and the media as “administrative flab”.

The events in Afghanistan leading to the victory of the Taliban have shown that an army cannot do without a tail. A United States Institute of Peace study by Ali A Jalali of 2016 noted that “the race to add battalions and police units as part of the exit strategy left the ANDSF with limited manoeuvrability, fire power, aviation support, intelligence capacity, logistic capacity, and command and control aptitude”. Especially in respect of logistics it says “logistics continue to be a major challenge for the ANDSF, undermining the combat effectiveness and operational posture of soldiers and police. Delays in supply and service provision take a heavy toll on troop combat agility, often forcing ANDSF units into an immobile defensive posture. The ANDSF have long been dependent on U.S. forces for logistics support and have not been able to develop a self-reliant support system.”

In the past few months as the number of logistics contractors (besides military logistics units) dropped steeply from 17,000 in April 2021 to less than 5000 in July (almost all being Afghans who must have melted away faster than the ANDSF). The result was catastrophic. the Taliban did not only have to kill and intimidate Afghan Air Force (AAF) pilots. Even if they had not done that it was just a matter of a few weeks and the AAF would have got grounded. A grounded AAF without any US air support meant that ANDSF positions in “immobile defensive posture” could only be resupplied by air and when that resupply was not coming, had no option but to either be killed or surrender.

The answer to those who will ask as to how could the Taliban fight without a tail is — they had a tail. In fact, they had two tails. One tail in the form of the Afghan people was within the country, and the collateral damage that occurred as the Americans used standoff attacks to avoid their own casualties made the tail grow exponentially. It was like a prehensile tail of animals like langurs that could be used like a hand to hold onto objects and to find shelter and eat food. The other tail was in Pakistan. It was like the tail of the kangaroo. It provided balance, aided movement, gave logistic sustenance and guidance. It could also be used as a weapon when required.

There is a mistaken assumption that induction of technology can reduce the tail. This author has a contrary view. Induction of technology also adds a tail. But it is a different sort of tail. It is hidden but very much there. Hi Tech modern equipment requires people to maintain and operate it. High technology improves efficiency but does not really do away with a tail. The tail remains but its location changes. It is more in the hinterland and not closer to the front lines.

So, lesson # 1 from the latest events in Afghanistan is that beyond a point cutting the tail is fraught with danger. Shooters and boots on the ground without the people to keep the weapons and boots functional can’t last long.

Lieutenant General Ghanshyam Singh Katoch,  PVSM, AVSM, VSM (Retd), is a former Director General Strategic Planning.
Article uploaded on: 26-08-2021
Disclaimer: The views expressed are those of the author and do not necessarily represent the views of any organisation that he belongs to or of the USI of India.

One thought on “The Tooth to Tail Ratio (TTR)”